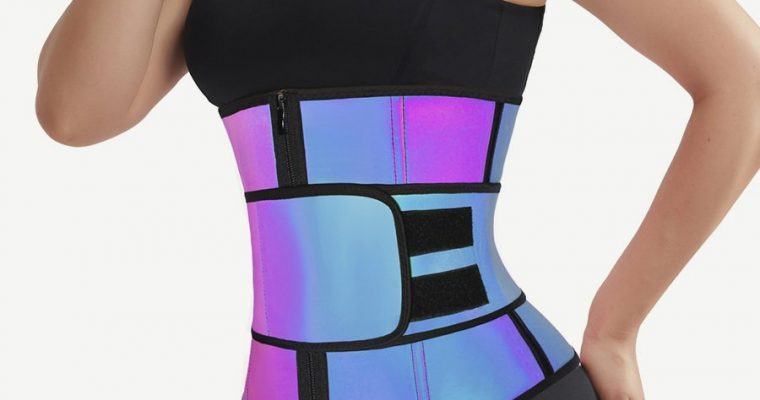 Don’t like to go on diet or exercise to lose weight? Waistdear can help you in reducing your inches and weight by providing the best solution i.e. body shapewear and bodysuits. Waistdear provides the best and luxurious bodysuits and shapewear in a wide range of … 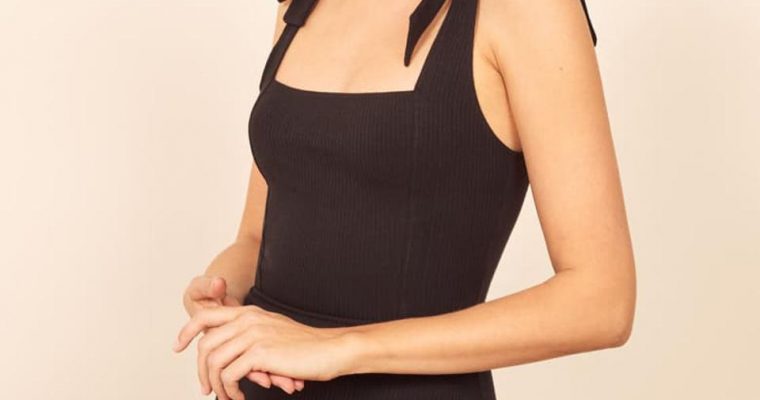 The LBD refers to a complete category of dresses that satisfy two fundamental standards: small and black. This allows for limitless variants, ranging from party gowns (remember Princess Diana’s Revenge dress’?) to off-duty models’ modest, basic designs. Its everlasting quality has also been recognized. We … 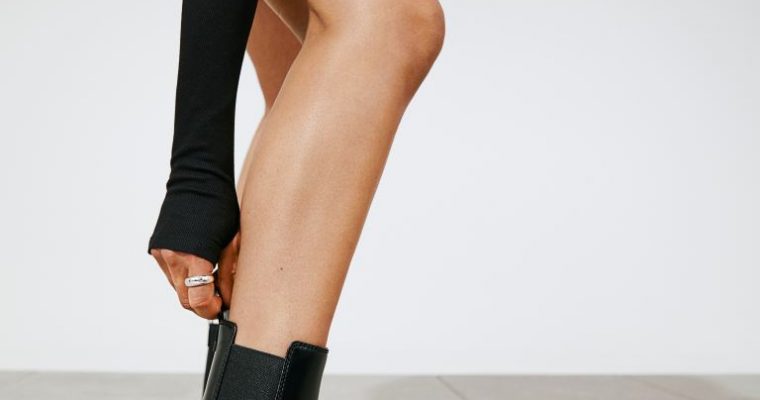 This Boots Trend Never Go Out

A few autumn boot styles are somewhat year-round classics that stand the test of time despite the ever-changing fashion loop. One of these styles is clunky boots. Although simple boots are undoubtedly the season’s front-runners, heeled boots remain a must-have due to their ageless and …

You Will Love These Designer Knits At First Sight

Knitwear, like well-polished boots and neatly packed coats, is amongst our most essential wardrobe staples. As we approach fall, we start thinking about digging up (and grooming – yes, you get to do that) old favorites and buying in certain new items to get us …